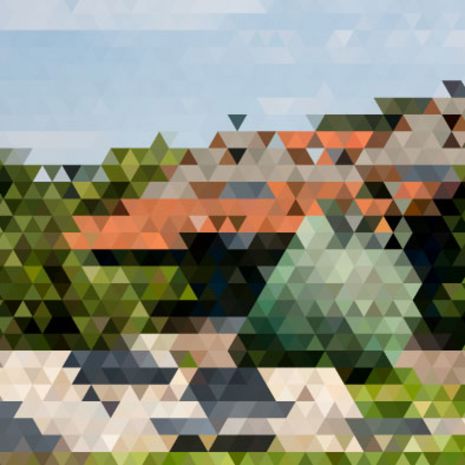 The town of Wernigerode on the northern edge of the Harz, has become well known beyond Germany’s borders and also gained international significance during the past decade. Half-timbered buildings, typical for the Harz region, and picturesque narrow streets have shaped the image of the „colourful town in the Harz” and have helped making Wernigerode a popular destination for excursions and holidays.

The town-hall, a jewel of medieval half-timbered architecture, is located directly on the market square in town. It contributes to the often quoted “picture book character” of this little Harz town with 35,000 inhabitants. It is nationally known as the town’s landmark and a very popular venue for weddings. One of the most prominent sights and visible from afar, is the castle of Wernigerode. Once built as a fortress around 1100 A.D. and then converted into a baroque style castle in the 17th century.

The many inviting street cafes, beer gardens and pubs have become a staple of student life and are popular spots to comfortably wind down at the end of the day.

Wernigerode, however, is not only known for its tourist attractions, but – in addition to its art, culture and tourism - has also grown into a modern business centre. Focus areas here are the automotive supply industry, mechanical and electrical engineering. 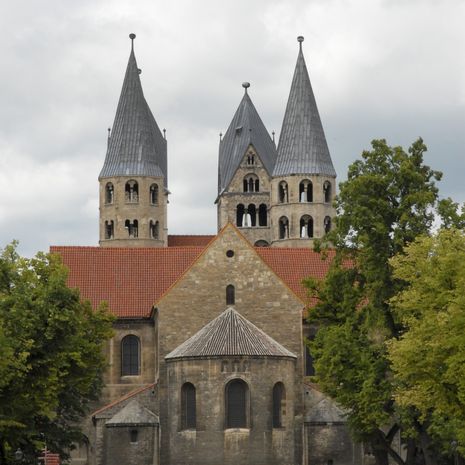